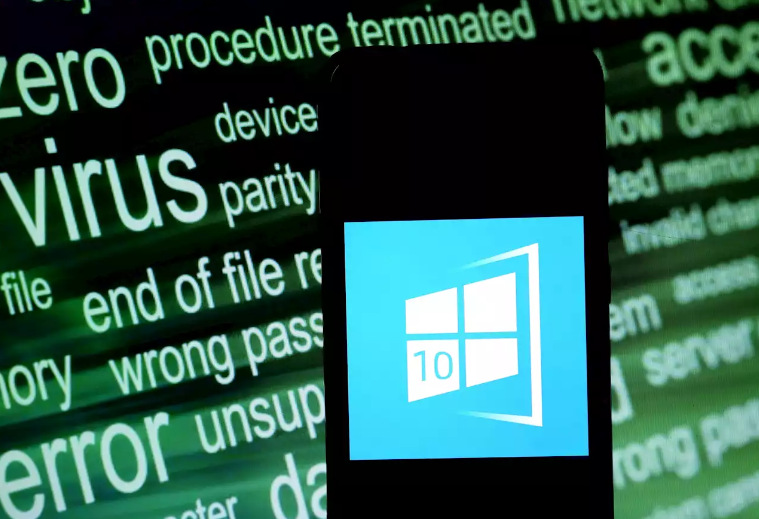 With 84 security issues requiring fixing, Microsoft's monthly Patch Tuesday patch rollout is upon us. While only four of these security vulnerabilities are classified by Microsoft as critical in nature, one does stand out for requiring your most urgent attention.

CVE-2022-22047 is, Microsoft confirms, already being exploited by attackers. Microsoft describes this 0Day security threat as a Windows client-server runtime subsystem (CSRSS) elevation of privilege vulnerability. Almost every version of Windows is vulnerable to this threat, including Windows 7, 8.1, 10, 11, and Windows Server 2008, 2012, 2016, 2019, and 2022. Perhaps surprisingly, CVE-2022-22047 isn't given a critical rating by Microsoft but an important one instead.

Is this a critical Windows vulnerability or not?

Not everyone agrees with this classification. "Windows CSRSS Elevation of Privilege, tracked as CVE-2022-22047, is critical because it is actively exploited in the wild," says Mike Walters, co-founder of Action1, a cloud-based monitoring specialist. "It has a 7.8 CVSS score because it can only be executed locally," Walters continues, adding that "use of this vulnerability gives an attacker SYSTEM privileges." Although the technical details are understandably sparse at this point in time, Walters warns that when paired with other attacks, it could give complete control of a Windows endpoint.

According to a Zero Day Initiative analysis of this latest Patch Tuesday security update, CVE-2022-22047 is precisely the type of vulnerability that is "typically paired with a code execution bug, usually a specially crafted Office or Adobe document, to take over a system."

Another indicator of how serious this 0Day exploit should be taken comes from the Cybersecurity & Infrastructure Security Agency (CISA). It has just added CVE-2022-22047 to its Known Exploited Vulnerabilities Catalog. This requires that federal agencies in the U.S. now have until 2 August to patch their systems. This doesn't mean you are off the hook if not a federal agency yourself. CISA adds that it "strongly urges all organizations to reduce their exposure to cyberattacks by prioritizing timely remediation of Catalog vulnerabilities as part of their vulnerability management practice." 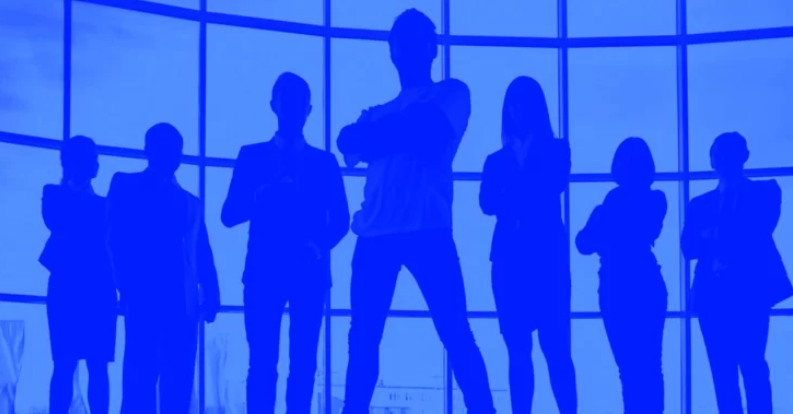 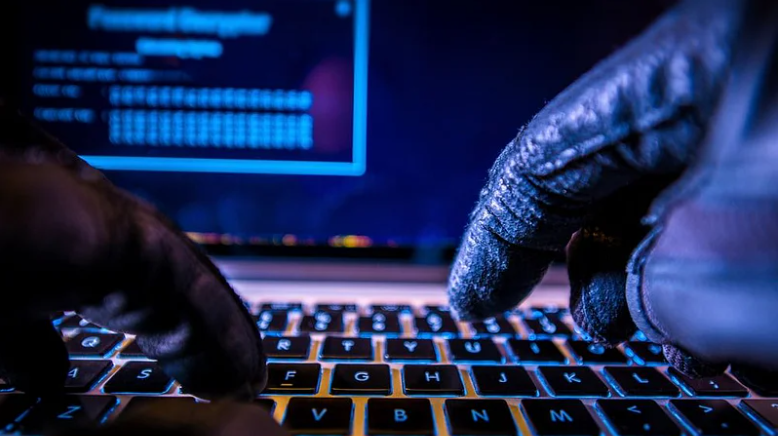